Photo: A breakfast dish at Provisions Café and Catering. The restaurant is located on 616 Clinton Street in Ridgway — a town reaching prominence as a foodie destination on the Western Slope. (Courtesy photo)

Over the past few years Ridgway’s culinary scene has burgeoned with trendy restaurants and cafes taking over the downtown — and visitors are taking notice.

According to a report produced by RewardExpert, a travel website that compiles data-driven reports about destinations and travel-related expenses, Ridgway ranked No. 4 out of 17 restaurants in the Mountain West category of the company’s 2017 Best American Foodie Towns list. The list included towns from Arizona, New Mexico, Idaho, Montana, Nevada, Utah and Wyoming.

Santa Fe, New Mexico, was No. 1 in the category, while Aspen took third with 21 percent of its approximately 130 restaurants receiving a five-star rating.

Colin Lacy, president of the Ridgway Area Chamber of Commerce board of directors, attributes Ridgway’s growing “foodie” reputation to its proximity to local farms.

“What is cool about Ridgway is that it is kind of nestled between a bounty of Western Slope farms and ranches, with orchards and great meat and produce,” he said. “I think our restaurants and our local vendors are really starting to leverage that unique asset and turn that into some really exciting culinary experiences.”

Lacy, who has lived in Ridgway on-and-off since the third grade, said he has seen the town grow from a few establishments to 20 — with a dish to satisfy every taste bud.

“It runs (the gamut) from fine European cuisine, to ceviche and sushi, to those farm-to-table meals and even historical places like True Grit serving traditional American food as well,” he said.

Jack Young, owner of Chipeta Solar Springs Resort and its accompanying restaurant Four Corners Café, said the growing food scene has become an important reason for his clientele to stay in town.

“Thirty percent of our occupancy comes from Boulder (another renowned Colorado foodie town) … and they come here because of the food and the experience,” he said.

Young said with so many restaurants opening in Ridgway he wondered if the town may have reached its limit, but somehow they are all doing well.

As for his own restaurant, Young said it is one of the higher-end options in town, offering ceviche, sushi, salmon and steak.

Chef Chuy Ayvar was hired in June, and Young said he brings an eclectic array of food to the menu.

The list compiled by RewardExpert is made up of towns and cities with populations less than 100,000.

RewardExpert CEO Roman Shetyn said the focus of the report was on places that aren’t considered traditional culinary meccas.

“Everyone knows that places like New York, San Francisco and Chicago are home to top-notch eateries,” he said in a news release. “But America is a big country and its many nooks and crannies are treasure troves of local delicacies and innovative cuisine. This ranking dives deep into the heartland of America to examine which towns are must-see destinations for foodie enthusiasts.”

Rewardexpert spokeswoman Kaja Olcott said the rankings were determined by a handful of “foodie metrics,” including customer reviews, the number of restaurants per capita and variety of experience — in other words, outside of the norm dining options like breweries, wineries or food festivals.

Olcott said the company decided to create the list as a tool for its customers.

“As you can imagine, running a company like ours we are heavily reliant on data and we found that our users really enjoy making travel and personal finance decisions based on data,” she said. “So we regularly release these data-driven reports. The goal is to really help travelers make informed decisions.” 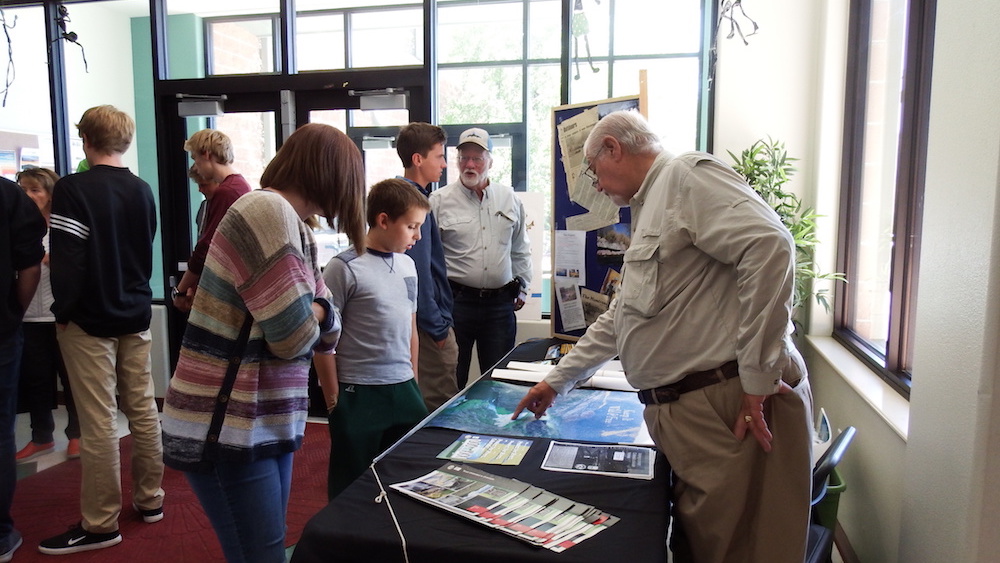 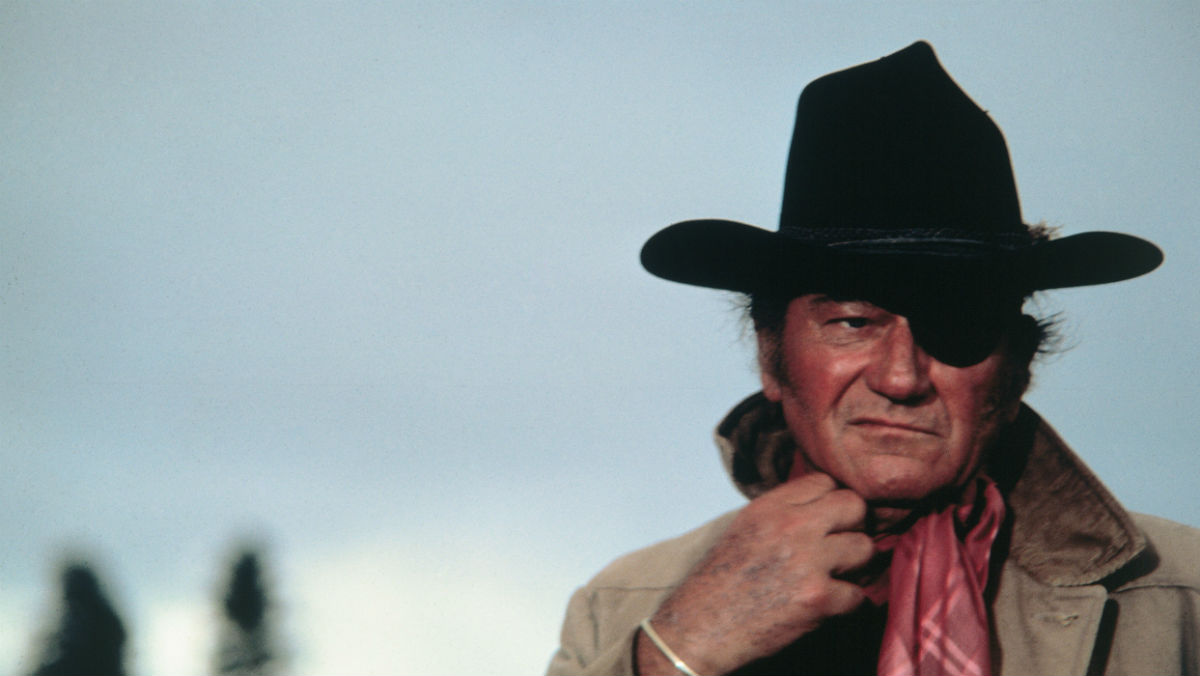 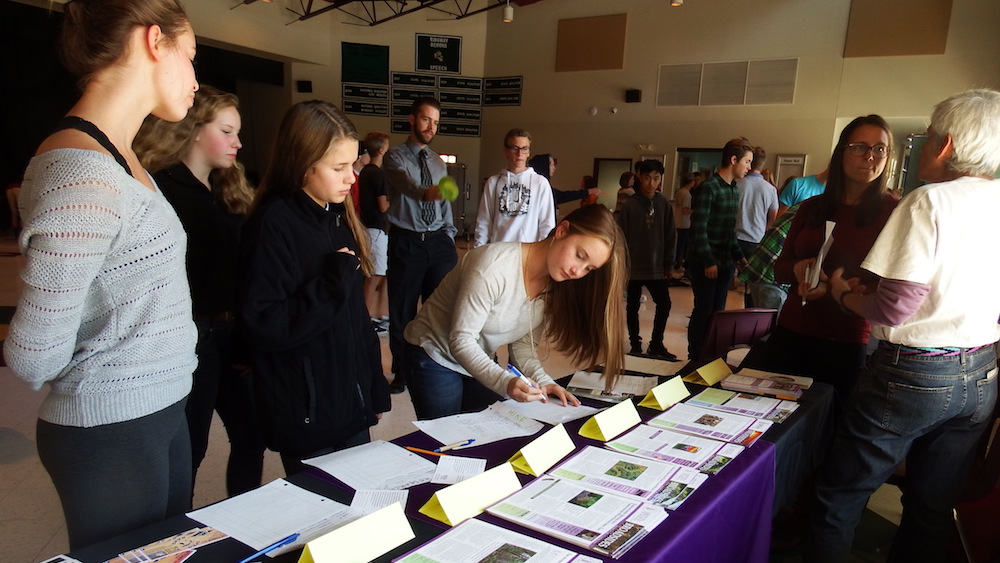 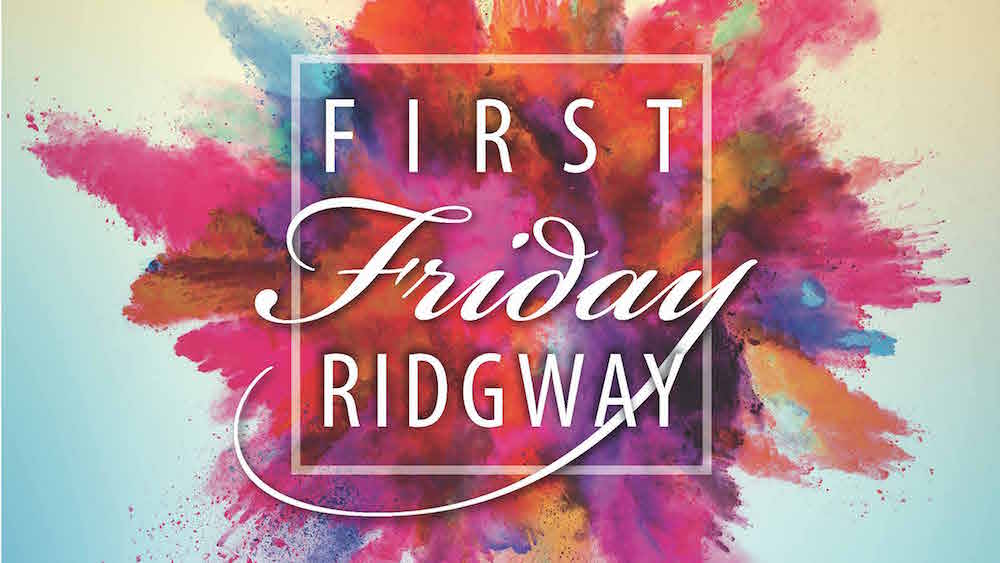